The OHPRI press kit contains fact sheets, media, links, and related information on Oliver Hazard Perry Rhode Island for members of the press, social media managers, and other marketing and media professionals. The materials contained here are free to use and distribute as long as they are used to promote official events or news that pertain to Oliver Hazard Perry Rhode Island.

The mission of SSV Oliver Hazard Perry is to provide innovative and empowering education-at-sea programs to promote personal and professional growth. The ship can accommodate up to 49 people for overnight programs and up to 75 during the day. She is a U.S. documented vessel, inspected and certified by the U.S. Coast Guard. As a Sailing School Vessel under 46 CFR Part 169 Subchapter R, she carries no passengers; all aboard her are considered crew and are required to fully participate in the operation of the vessel. SSV Oliver Hazard Perry meets or exceeds all safety requirements for a vessel of her size and class. 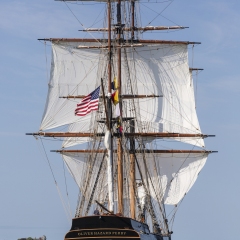 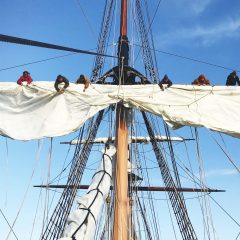 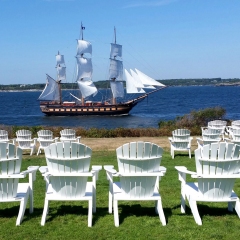 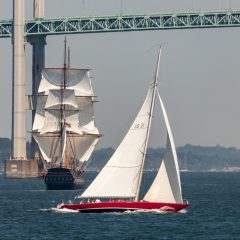 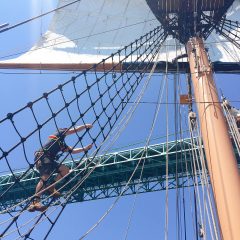 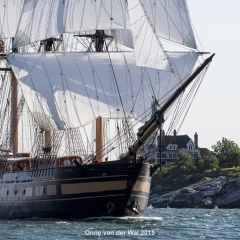 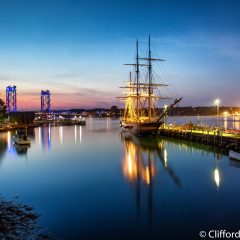 Are you a media professional who has a request for specific media or information not on this press kit page? Please fill out the form to the right and we will be in touch shortly.

PRESS KIT: REQUEST FOR OTHER INFORMATION

Your ticket for the: Press Kit